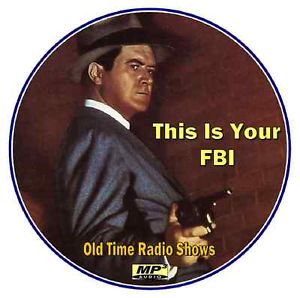 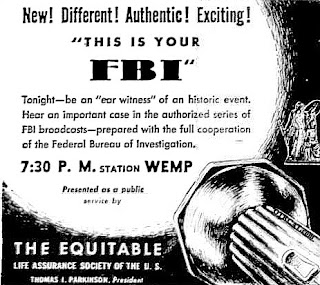 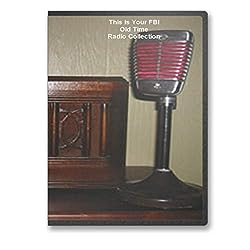 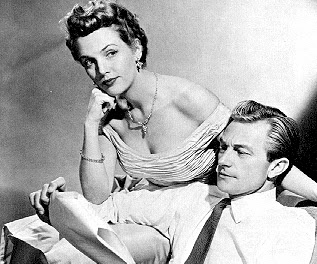 [Britton and Denning on radio and television]

Mr. and Mrs. North are fictional American amateur detectives. Created by Frances and Richard Lockridge, the couple was featured in a series of 26 Mr. and Mrs. North novels, a Broadway play, a motion picture and several radio and television series. Mr. and Mrs. North was a radio mystery series that aired on NBC and CBS from 1942 to 1954. Alice Frost and Joseph Curtin had the title roles when the series began in 1942. The characters, publisher Jerry North and his wife Pam, lived in Greenwich Village at 24 St. Anne's Flat. They were not professional detectives but simply an ordinary couple who stumbled across a murder or two every week for 12 years. The radio program eventually reached nearly 20 million listeners. In 1946, Mr. and Mrs. North received the first Best Radio Drama Edgar Award from the Mystery Writers of America (in a tie with CBS's Ellery Queen). The program, which was broadcast once in 1941 and continuously from December 1942 through December 1946 on NBC Radio (for Woodbury Soap), and from July 1947 to April 1955 on CBS Radio (for Colgate-Palmolive and, later, Adler sewing machines), featured Carl Eastman (1941), Joseph Curtin (1942–53) and Richard Denning (1953–55) as Jerry North. Pam North was played by Peggy Conklin (1941), Alice Frost (1942–53) and Barbara Britton (1953–55). WIKIPEDIA 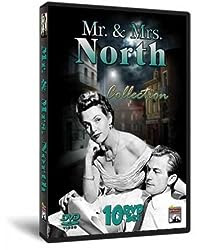